Kerridge End Holiday Cottages we are good to go! 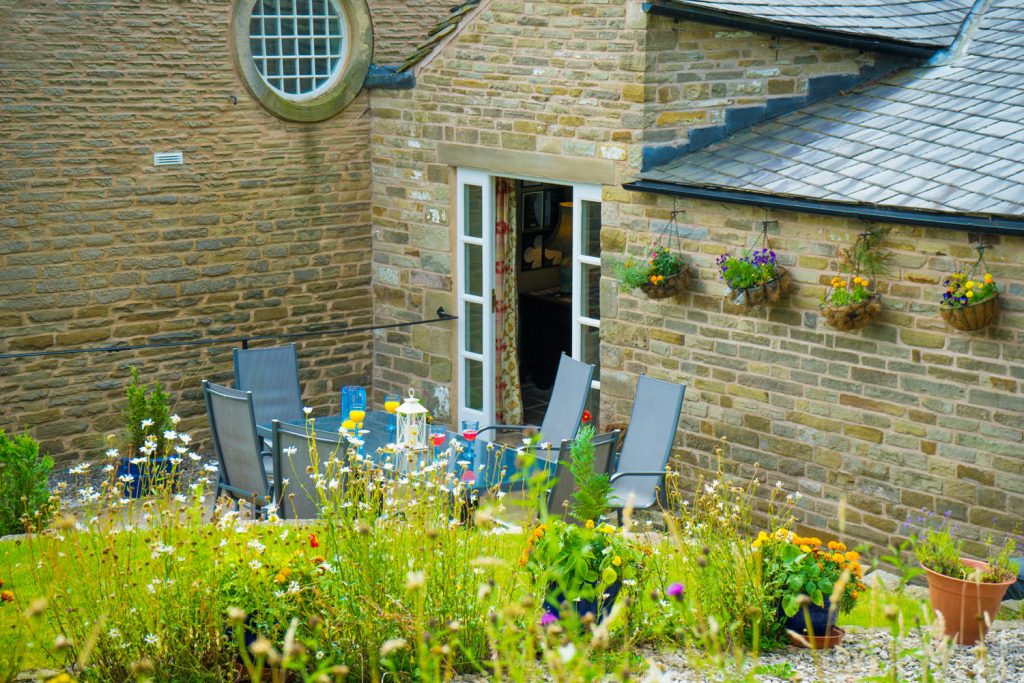 We are planning to be open from 4th July 2020 subject to the Government go ahead.

Come and enjoy our holiday cottages which we have made as safe as possible for you. 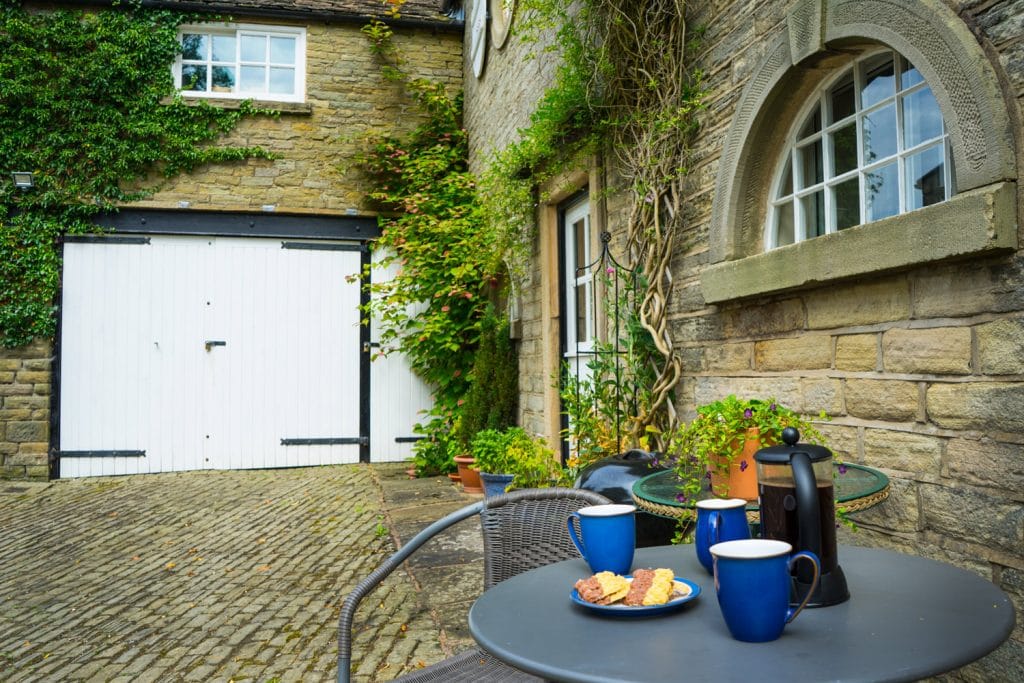 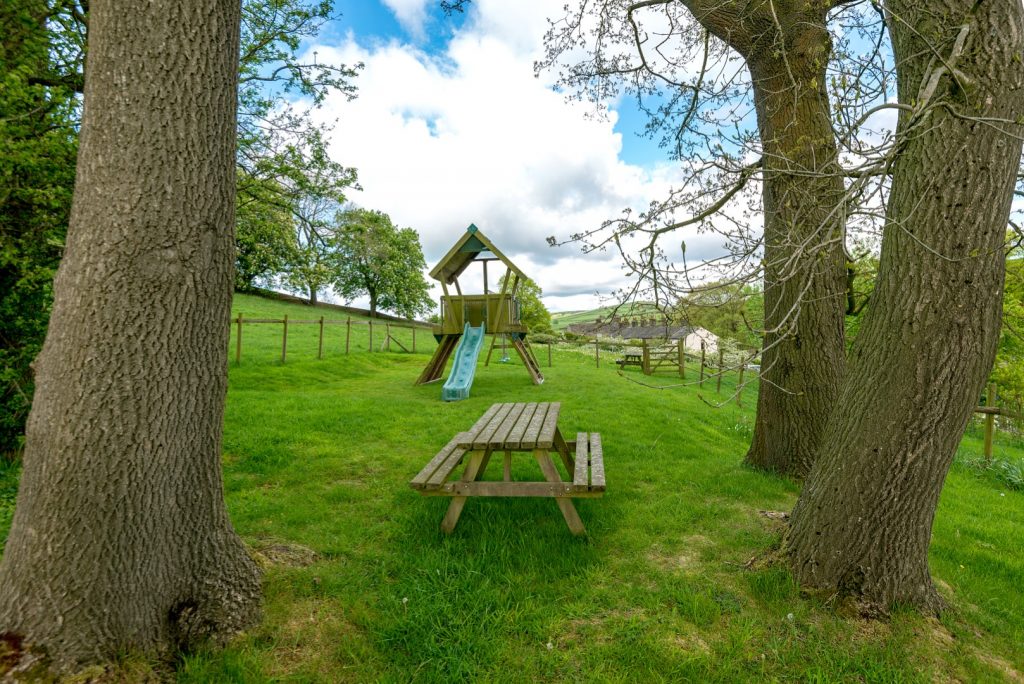 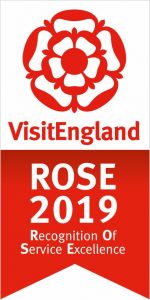 We are delighted to share with you the wonderful news that we have been awarded “VisitEngland Rose Award 2019”.

A quote from Visit England: “The ROSE Awards highlights those businesses who go above and beyond for their customers, providing the highest levels of customer service and ensuring repeat business, driving visitor growth and boosting local economies.”

Learn about The Random Apple Company, The Kitchen and Orchards at Swanscoe
http://swanscoe.co.uk/

Become hands-on foragers and chefs for the day. To learn more and for similar courses during the rest of the year go to

The Awards, attended by nearly 300 tourism representatives, celebrate excellence and outstanding achievement by local businesses and individuals representing the great variety of businesses that contribute to Cheshire’s visitor economy, which was worth £3.3 billion and employed over 42,000 people in 2016.

This year’s winners included Chester’s new multi million pound theatre, cinema and library, Storyhouse, which won Large Visitor Attraction of the Year, Carden Park, which was named Hotel of the Year, and Stage 3 Tour of Britain, which won the award for Best Tourism Marketing Project for its achievements in attracting over 300,000 spectators along the route in East Cheshire, the highest number for the tour.

Some of the winners will now go on to represent Cheshire at the national VisitEngland Awards for Excellence in 2018.

Katrina Michel, Chief Executive of Marketing Cheshire, said: “Cheshire’s tourism industry really is going from strength to strength and this has been one of our most competitive years yet, reflecting our unique products and the high quality of our tourism offer across the board.

“Cheshire is home to a growing number of globally recognised tourism brands and a significant group of world class tourism professionals. These awards are a true celebration of the quality of our tourism offer and talent of the people that are working hard to make Cheshire a leading national and international visitor destination.”

This year’s awards were sponsored by South and West Cheshire College, Shopper Anonymous, Prestige, Spiral, Hipswing and the University of Chester.
Issued by Marketing Cheshire

held on the cobbles of the historic Marketplace in Macclesfield. With around 150 stalls of exceptional food and drink, unique crafts and vintage finds.

Bookings can be made at www.cinemac.org.uk following the movietickets link in the ”advance bookings” section.

Sundays & Mondays: £3.50 each for everyone
Free admission for disabled carers and children in arms.

for LIVE & ENCORE Events by Satellite 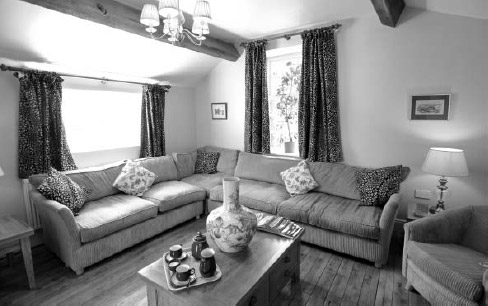 Lyn and Ivor Williams came to Rainow from the North East in 1997 and bought Kerridge End House as their family home. Along with the large 1837 house came a coach house, a cottage and a stable, which the couple set about transforming into top quality self- catering cottages, largely using local tradesmen and suppliers. The first opened for business in 2005 and was soon followed by two more. 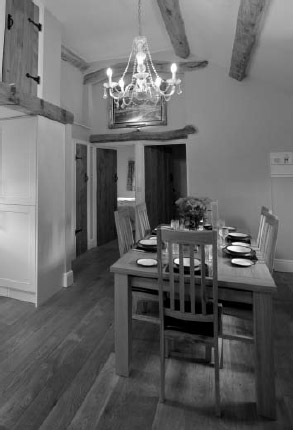 The Five Star cottages have won Cheshire and Peak District awards ranging from Best New Entrant in 2006, through a range of sustainability and environmental awards to last year’s success in gaining Cheshire’s first Green Tourism Gold Award. Lyn and Ivor are proud of their most recent accolade – Enjoy England’s Gold Award for exceptional quality of accommodation and service in 2012. Ivor sees “providing a whole experience rather than just a cottage” as the basis of their success and distinguishing what they offer from the mass of self-catering accommodation is an essential element in their business plan. Their website shows this by setting out not merely the full views of every aspect of all the cottages (not many others offer so much) but also identifying fifteen reasons to choose Kerridge End.”We want to provide visitors not just with the kind of place that we would be happy to stay in ourselves but one where we would actually aspire to live ourselves” they say.

Lyn and Ivor have been particularly pleased by recent articles in the national press, (The Guardian and the Daily Mirror in September) including one by a wheel-chair bound freelance journalist who visited a cottage earlier in the year. Their delight in the extensive coverage came not just because of high praise for the cottages but because the attraction of the Rainow area itself was recognised. The Mirror journalist ended his article “we knew we’d found the pot of gold at the end of the Rainow!”

Walking Tours of the Goyt Valley

This year sees the return of the Barnaby festival in Macclesfield. Local music, arts and festival.

Follow us on Social Media to find out whats going on Kerridge End Holiday Cottages.

We use cookies on our website to give you the most relevant experience by remembering your preferences and repeat visits. By clicking “Accept”, you consent to the use of ALL the cookies.
Our PolicyCookie SettingsReject AllAccept
Manage consent

This website uses cookies to improve your experience while you navigate through the website. Out of these, the cookies that are categorized as necessary are stored on your browser as they are essential for the working of basic functionalities of the website. We also use third-party cookies that help us analyze and understand how you use this website. These cookies will be stored in your browser only with your consent. You also have the option to opt-out of these cookies. But opting out of some of these cookies may affect your browsing experience.
Necessary Always Enabled
Necessary cookies are absolutely essential for the website to function properly. These cookies ensure basic functionalities and security features of the website, anonymously.
Functional
Functional cookies help to perform certain functionalities like sharing the content of the website on social media platforms, collect feedbacks, and other third-party features.
Performance
Performance cookies are used to understand and analyze the key performance indexes of the website which helps in delivering a better user experience for the visitors.
Analytics
Analytical cookies are used to understand how visitors interact with the website. These cookies help provide information on metrics the number of visitors, bounce rate, traffic source, etc.
Advertisement
Advertisement cookies are used to provide visitors with relevant ads and marketing campaigns. These cookies track visitors across websites and collect information to provide customized ads.
Others
Other uncategorized cookies are those that are being analyzed and have not been classified into a category as yet.
SAVE & ACCEPT